According to a new report, e-cigarettes like those offered by IQOS have a high success rate in aiding habitual tobacco users to stop their dangerous habits. This is mostly because IQOS is considerably safer than regular cigarettes. Furthermore, the IQOS is "addictive since it includes nicotine, but probably less dangerous than smoking tobacco cigarettes," according to the Netherlands National Institute for Public Health and the Environment.

Although there was some ambiguity, IQOS was judged as less dangerous than smoking but not risk-free. The following factors influenced people's perceptions of harm:

1. Although suspicion of the tobacco industry reinforced skepticism about risks, the dominance of manufacturer statements affected views that IQOS is less dangerous than smoking to users and others around them.

2. HEETS contents and heating process: heating, as opposed to burning, was judged to create fewer dangerous chemicals, whereas tobacco, nicotine, and compounds in HEETS were believed to cause some very less harm.

3. Differences in sensory sensations (taste, sight, and smell) while using IQOS instead of smoking reduced feelings of harm. There are so many reasons which concludes IQOS to be more safer than traditional smoking. 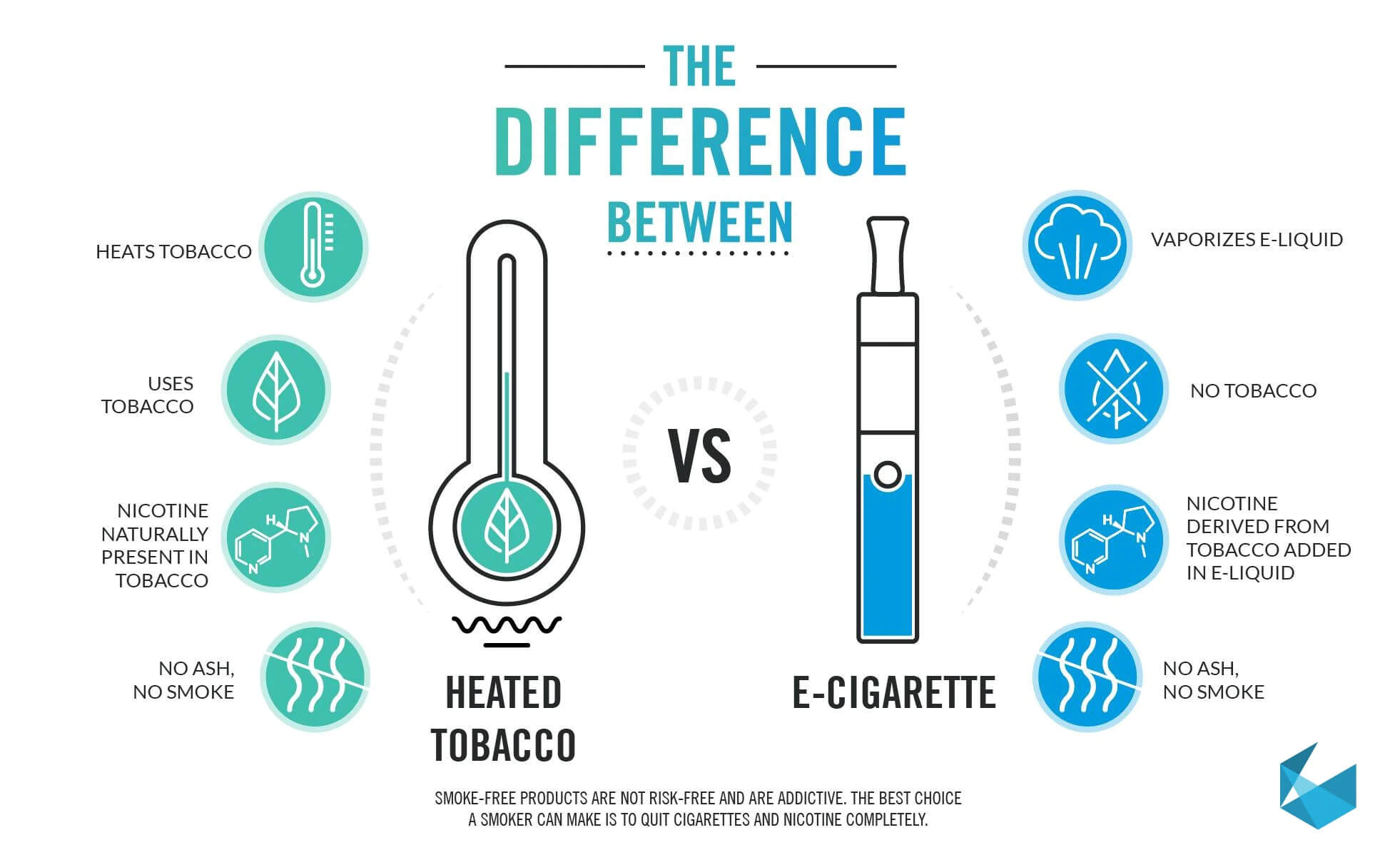 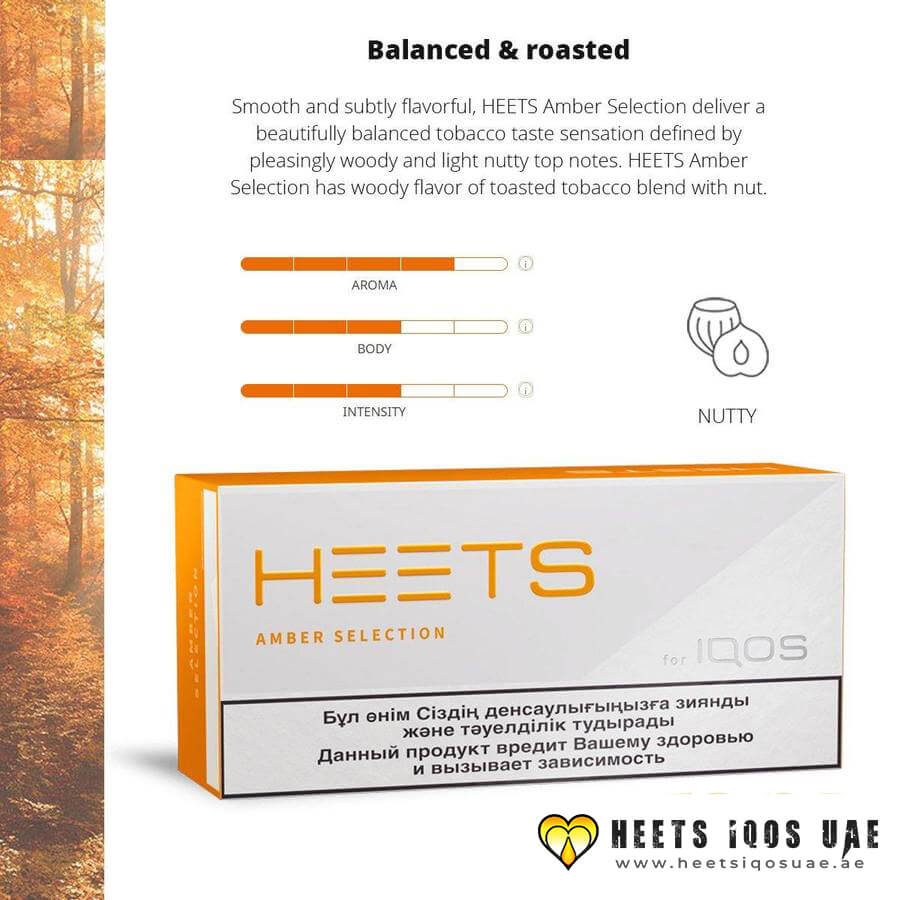 Taste : Balanced and roasted. Aroma notes of woody and nutty aromas are exquisitely layered into Amber Selection's rounded, toasted tobacco flavor. A very strong and rich flavor amongst the classics. 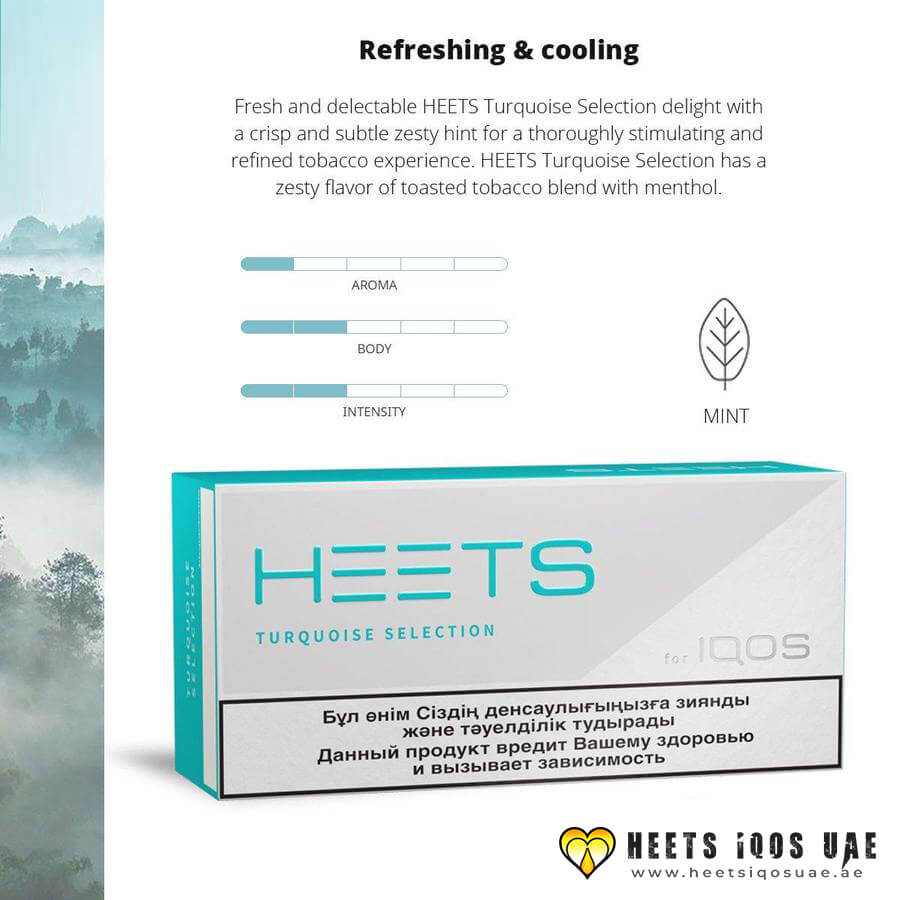 Taste : The freshness of menthol in tobacco. Cool menthol notes are combined with a strong tobacco base for a winning flavor. 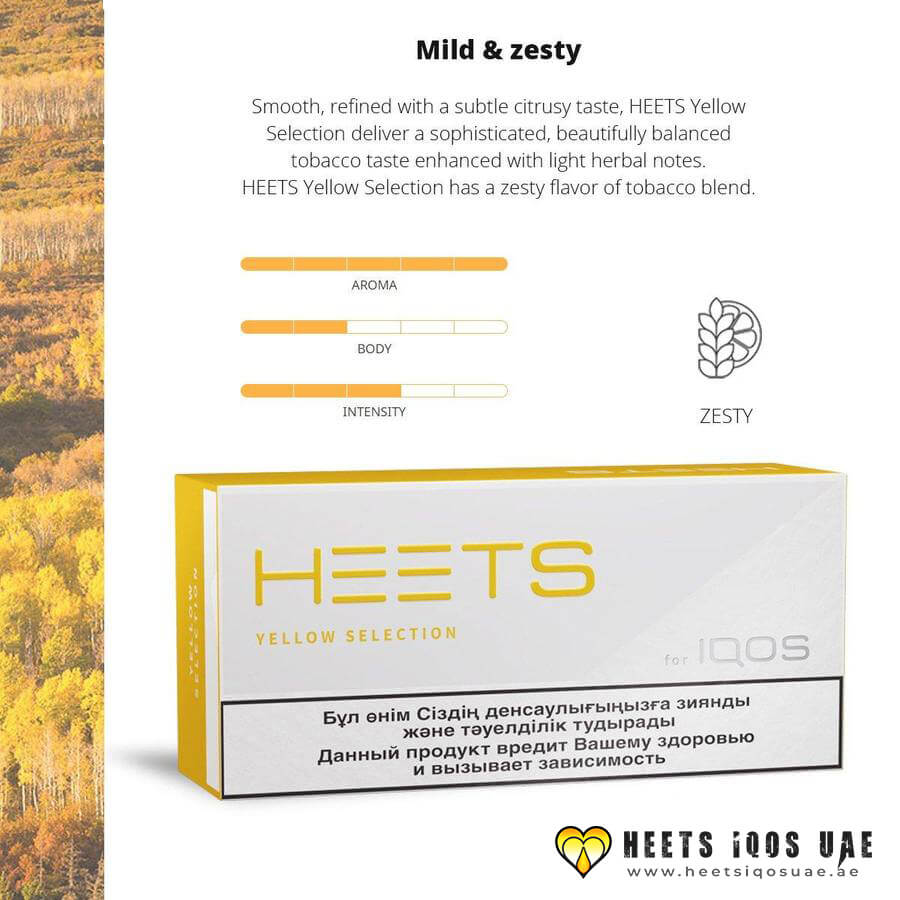 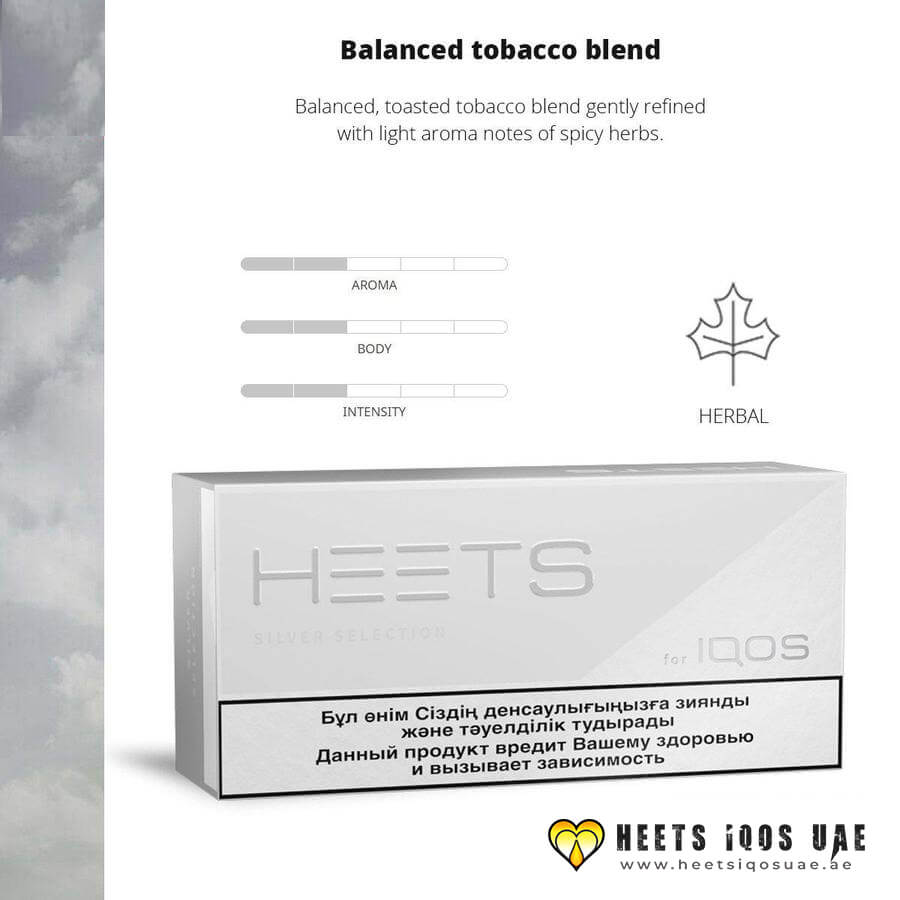 Taste : HEETS Silver Label is as light as a breeze and has an enjoyable taste. 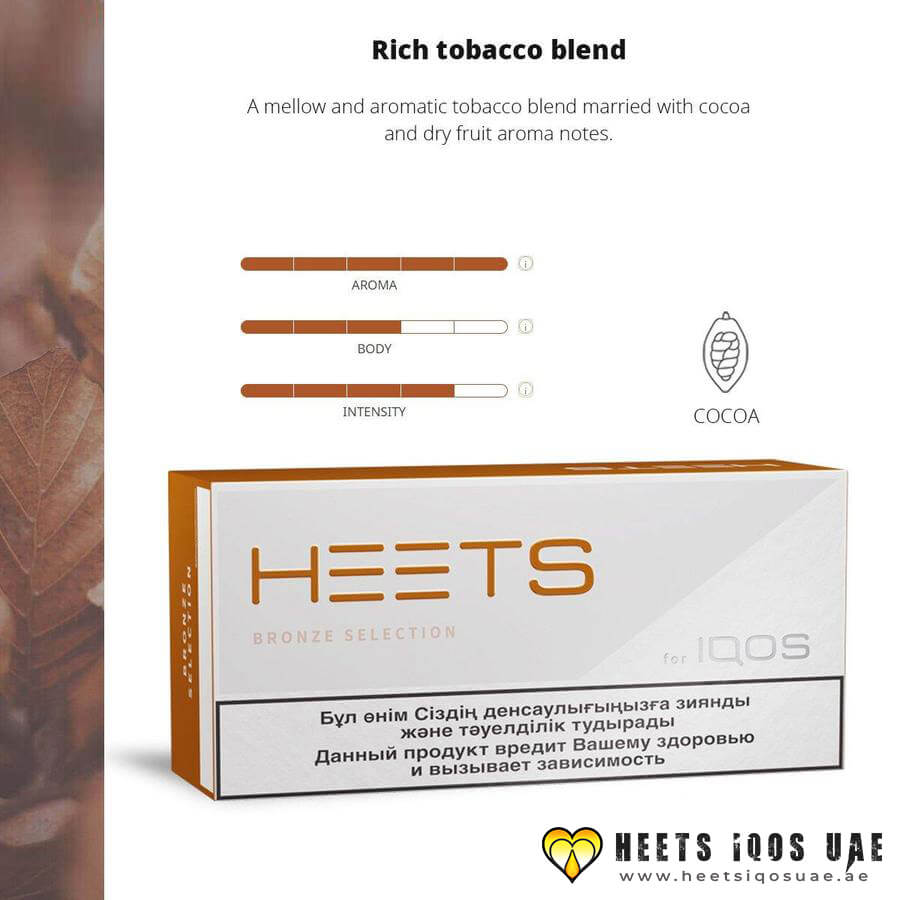 Taste : Intense and warm. With aroma notes of cocoa and dried fruits, Bronze Selection is an intense and aromatic tobacco blend. 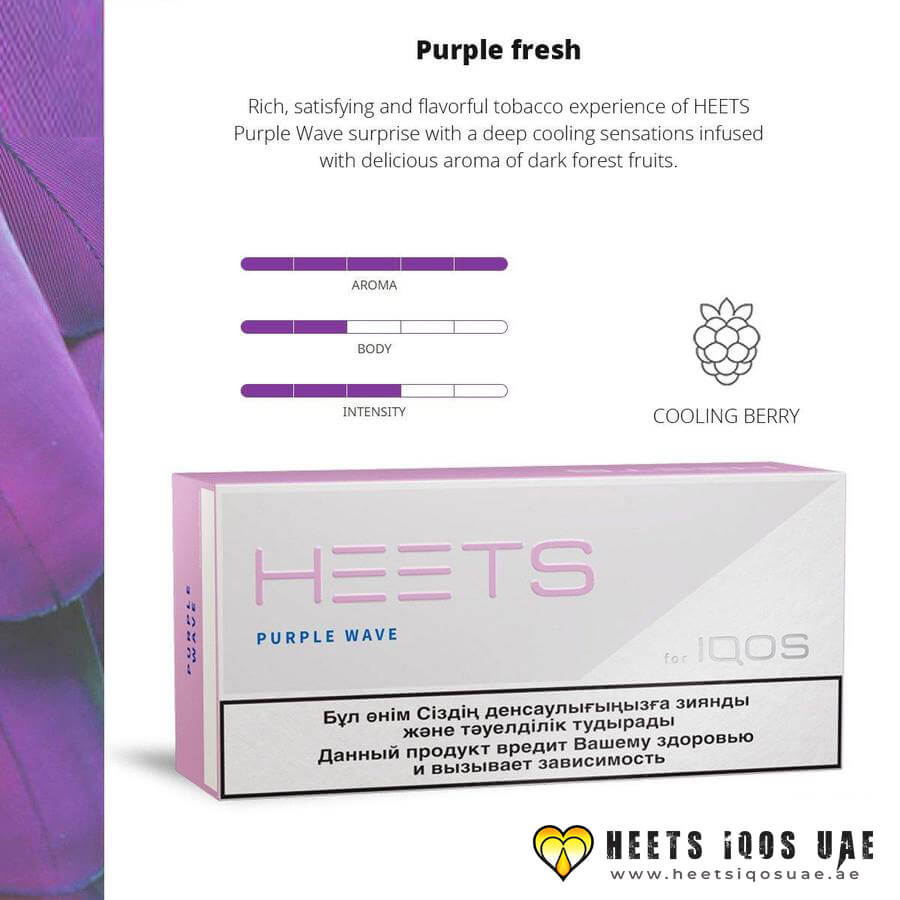 Taste : The Purple Label by HEETS combines blueberry and wild spice tastes with a hint of menthol. 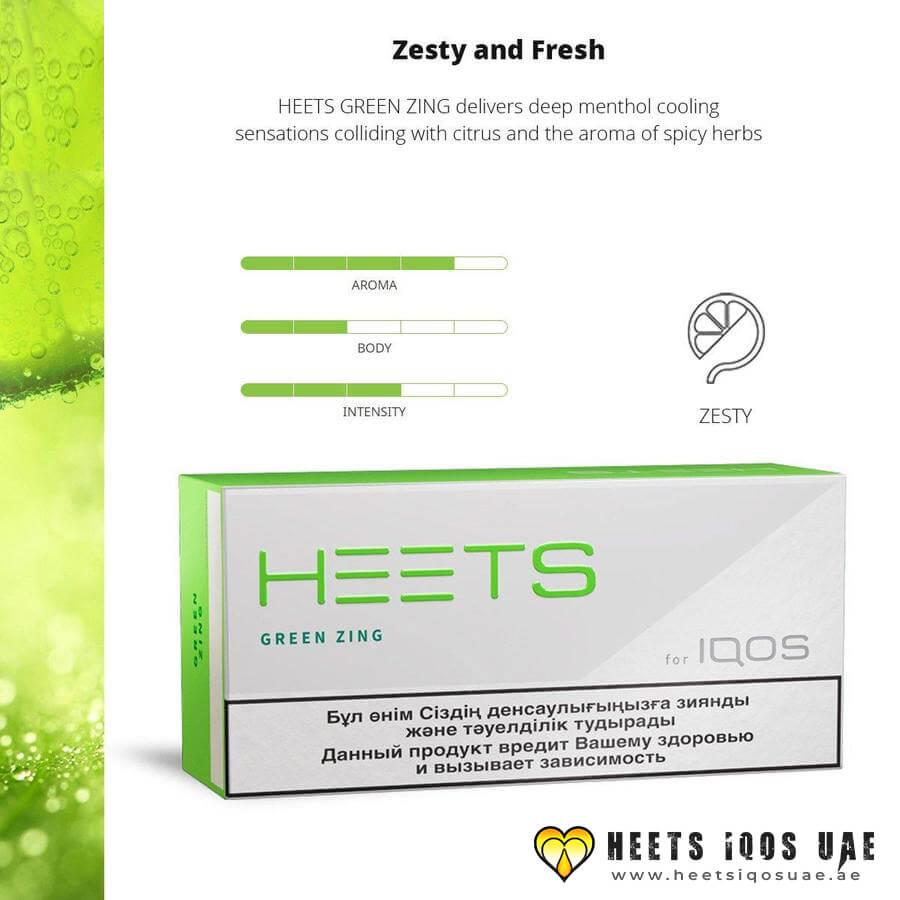 Taste : HEETS Green Zing has been enhanced with notes of apple, citrus, and lime to give it a new taste. 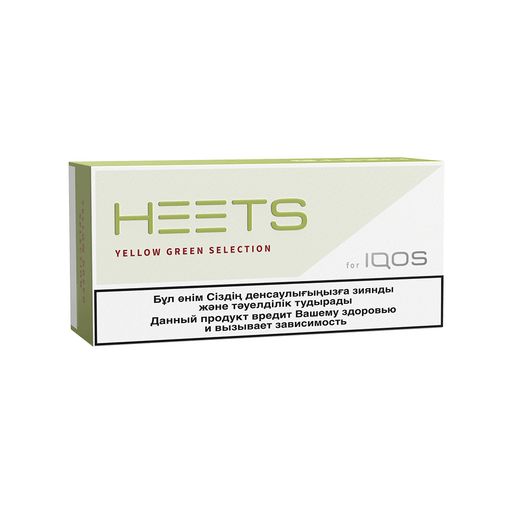 Taste : The richly intense citrus notes are balanced by delicate herbs to create a sophisticated and mature tobacco blend.

What are TEREA tobacco sticks

Heets Creation Yugen is a refreshing and fruity

Noor is a warm and citrusy fragrance from Heets

Heets Creations Glaze is a perfect pairing of f

It's both sweet and sour. Yellow Selection is s

The greatest tobacco blends are distinguished b

IQOS ILUMA ONE - A Quick Guide

The IQOS is a cutting-edge tob

Turquoise Selection by Heets is a healthier alt

The greatest tobacco blends are distinguished b

Silver Selection by Heets Classic is a toasted

This flavor is a unique take on the classic tas

In the world of e-cigarettes, the revolutionary

Here Are 5 Reasons Why To Upgrade To IQOS 3 DUO

The IQOS 3 Duo, the latest version of IQOS, is

Have you heard the saying, "the only thing cons

We often ask this question when we purchase a n

The IQOS 3 Duo is quite popula

When it comes to legislation and regulation, on

There are various misconceptions about IQOS, in

As a new user, it's encouraged to check out all

Which is the best and strongest heets flavor ever?

The tobacco flavor in Heets Amber Selection is

The IQOS Heets Parliament is possibly the most

Everyone has cravings from time to time. You're

In order to survive, one must adapt over time.

The brand-new flavors of the IQOS heets creatio 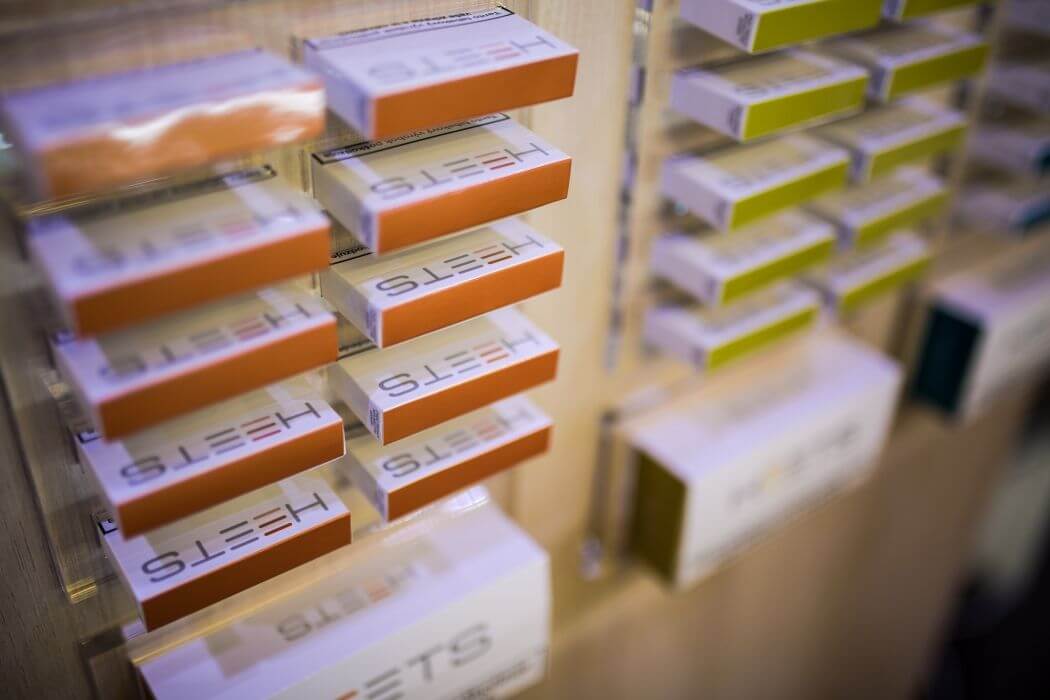 HEETS for IQOS, HEETS tobacco sticks have been

What is HEETS CREATIONS LIMITED EDITION?

HEETS Creations in an in vogue black container

Introducing the amazing flavors of heets.

www.heetsiqosuae.ae has no affiliation with Philip Morris International (PMI). This is not official website of PMI and IQOS.

Want us to order for you? We are happy to take your order on WhatsApp. Connect Now